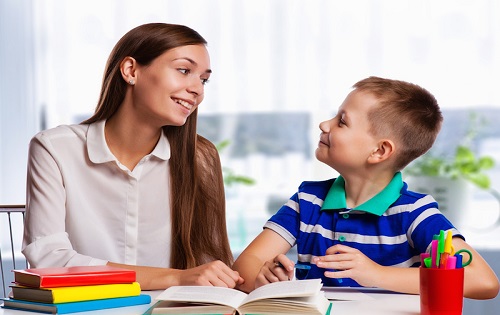 While the first two years of a child's life are spent in the creation of a child's first "sense of self", most children are able to differentiate between themselves and others by their second year. This differentiation is crucial to the child's ability to determine how they should function in relation to other people.Parents can be seen as a child's first teacher and therefore an integral part of the early learning process.